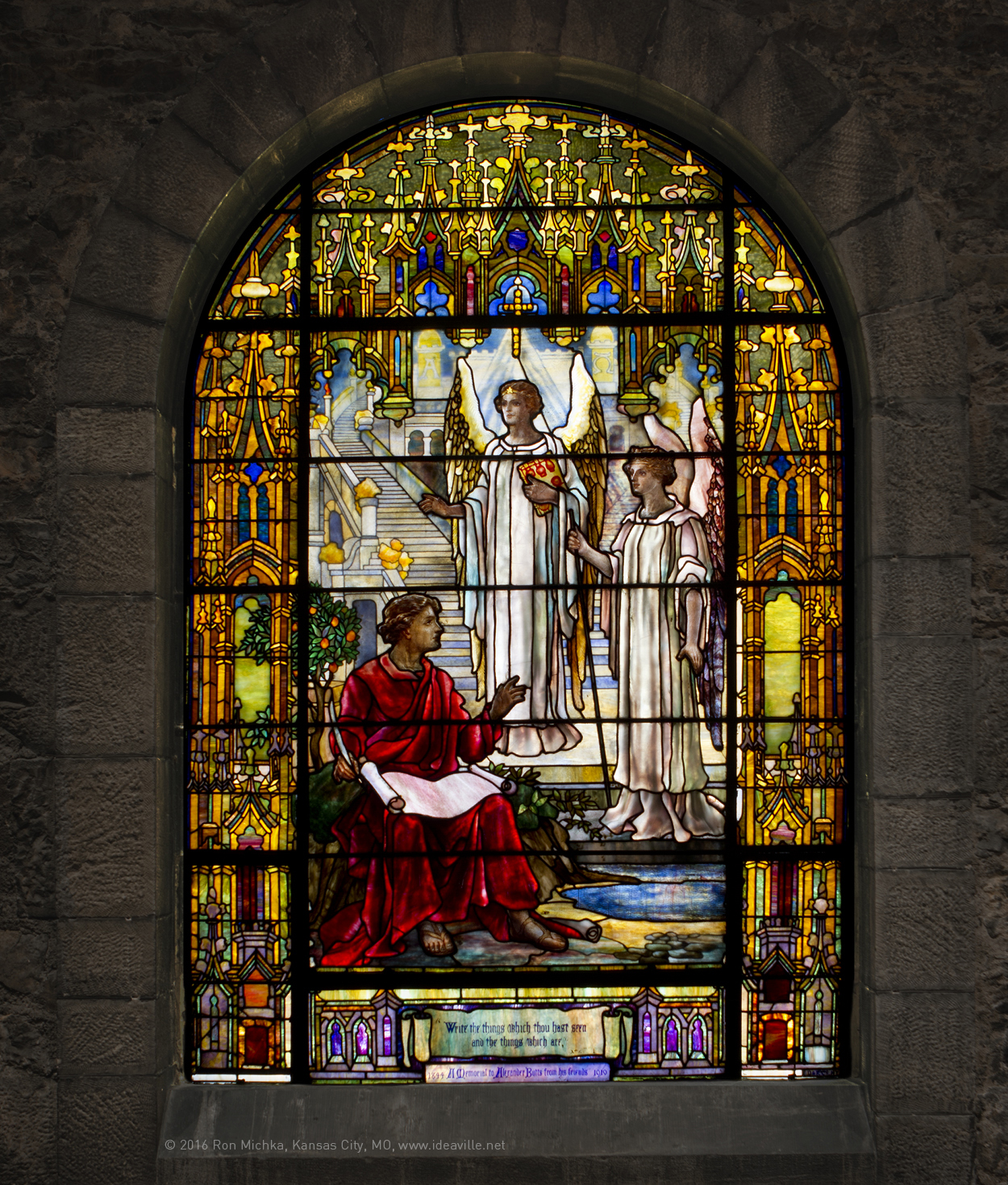 GIVEN BY: Members of Grace Church and his many friends in Kansas City