Kansas City’s Salute to the USO

The National Airline History Museum’s benefit for the USO was branded using period fonts and a scratchboard illustration of one of the Museum’s planes. A corporate sponsor packet was assembled, allowing the Museum to more than triple its sponsorship commitments in the weeks leading up to the event. Invitations, valet passes, tickets and envelopes, signage, posters, and auction booklets were produced for the event. In addition to the increase in sponsorship dollars, attendance increased and a new audience was built. 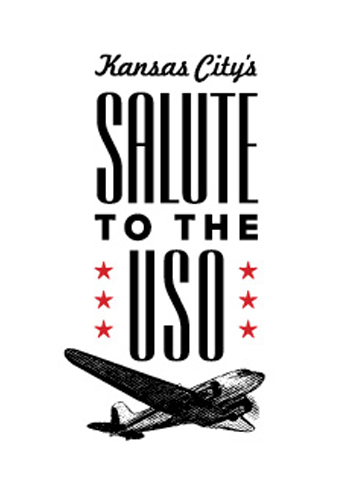 The Creative Department is a proud sustaining member of AIGA.

We follow AIGA's Standards of Professional Practice and adhere to its principles of integrity that demonstrate respect for the profession, for colleagues, clients, audiences or consumers, and society as a whole. We utilize AIGA's Basic Terms & Conditions and Intellectual Property Provisions to maintain the professional practices of the design industry.